Huawei has released its latest round of smartwatches, including the Band 7 and the GT3 Pro. The two devices are exclusive to China at the moment. However, one or both of them should make it to other territories in the coming weeks and months.

The Huawei Band 7 is a discrete smartwatch that’s ideal for individuals who want something small and light. The watch comes in at a mere 16g, and measures a svelte 9.99mm thick. The screen is a 1.47-inch AMOLED display with ultra-narrow bezels. Despite being thinner than many competitors’ watch bands alone, the Band 7 still provides enough power for two weeks of average use. 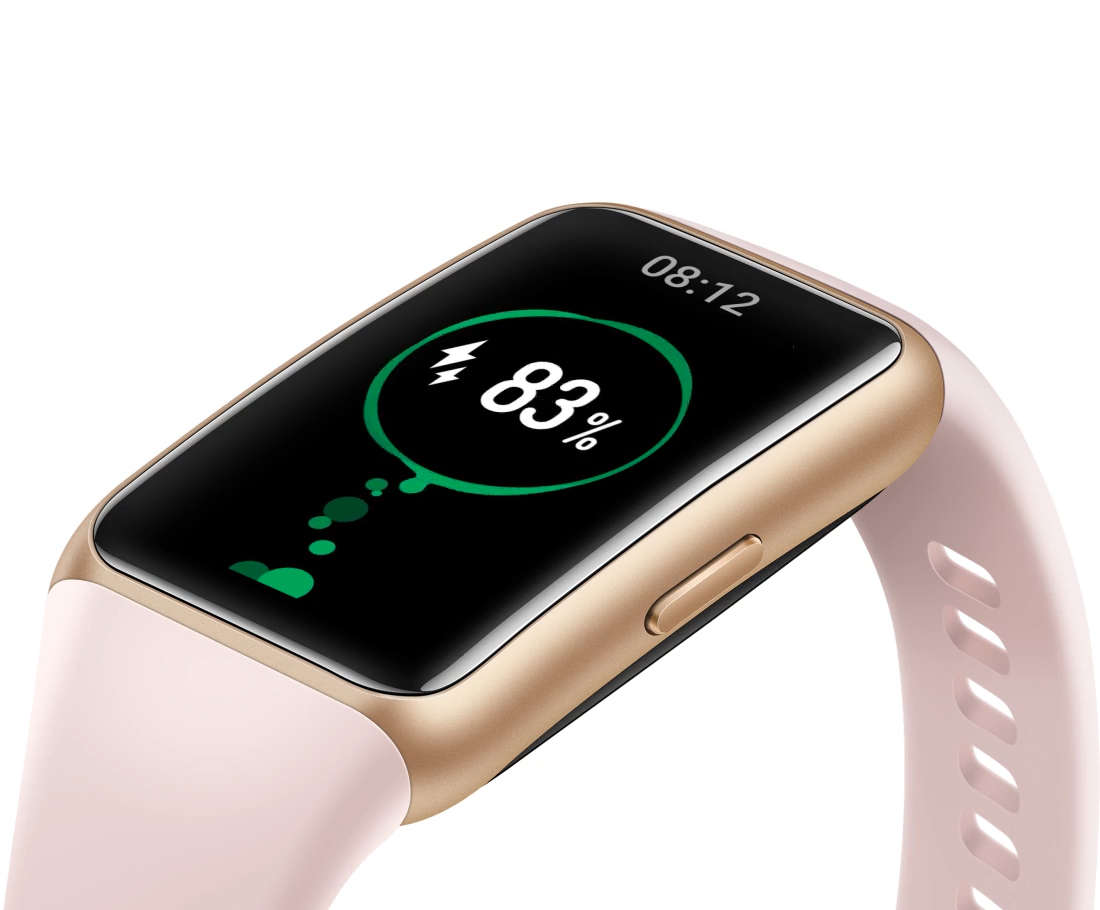 GT 3 Pro
The GT 3 Pro is the next evolution of the GT 3, providing a refined aesthetic. The 46mm model has a titanium body, with a sapphire glass display for maximum durability, while the 43mm model has a ceramic body. Unlike the Band 7, which looks more like a fitness tracker, the GT 3 Pro looks like a traditional watch masquerading as a smartwatch.

Huawei GT 3 Pro
Underneath the classic look, however, Huawei has packed in a number of improvements, not least of which is the battery tech. The battery now charges 30% faster and can charge 25% in just 10 minutes. In addition, the larger model should last most users two full weeks on a charge or eight days of heavy use. The smaller model should provide a full week of average use, or four days of heavy use.

Another major improvement is its waterproofing, with the new model rated for free diving up to 30 meters. The watch also includes 100 different sport modes, including information for more than 300 golf courses and all the tools a player needs to up their game.